In just a few hours, Queen Underwood will become the first American woman to enter an Olympic boxing ring. I guess she's not expected to win, since she's taking on a great British champion. But she'll make history, just the same. 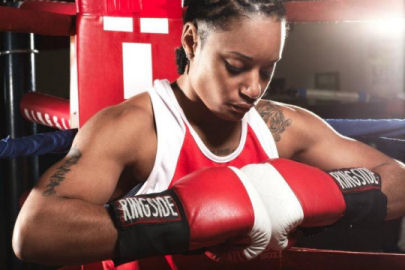 Queen is from the Pacific Northwest--Seattle, to be exact--and she's become well known for her strength, not just physical. She and her older sister were both physically and sexually abused by their father repeatedly, until they had the courage to tell their mother and were removed from his 'care.' He served six years in prison for the abuse.

Queen has also worked as a woman in the construction world, a pipe-fitter, I believe. No doubt this took a lot of courage and strength as well.

I'm not a fan of boxing, but I'm going to be pulling for Queen. Hers is the kind of Olympic story that inspires, especially when you're looking for a story about breaking ground and breaking through.

What a Gold Medal performance! Loved seeing the Facebook posts, like the one from Rafa congratulating Andy, Roger and Juan Martin ... and ESPECIALLY Andy!

(Got the Silver in Mixed Doubles, too, which is a nice bonus!) 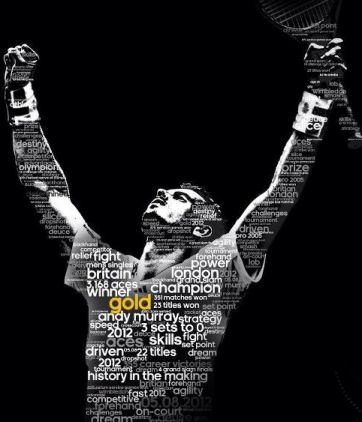 (Nice ad from adidas to celebrate.)